9 Habits That Can Make People Dislike You 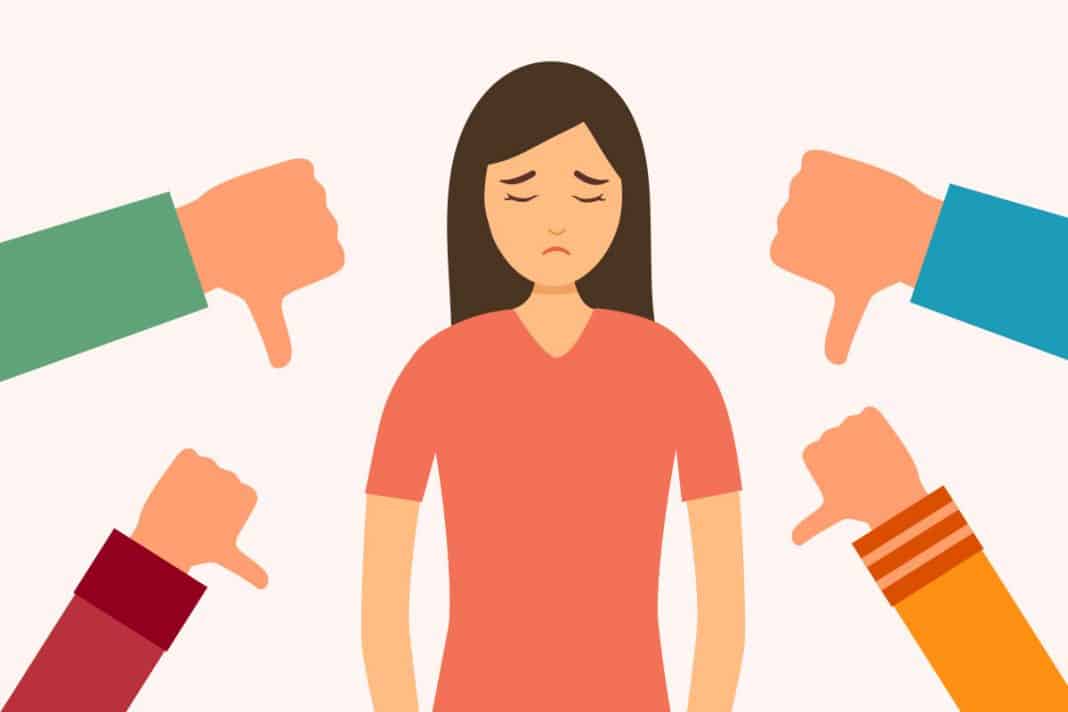 It goes without saying that we all have an inherent need to be liked and respected. This need for approval and acceptance is ingrained in all of us—and for good reason. Being liked by others doesn’t just make us feel good, it also has a host of other advantages. For example, people with likable personalities are also more likely to succeed in life. Why? Because other people will enjoy working with them and will actually listen to and trust what they have to say.

The problem is that you may be unknowingly doing things to push away the people in your life. In this post, we have compiled a list of nine of the most common habits that can make people dislike you, as well as ideas for how to avoid them. Without further ado, let’s start…

1. Tuning out when people are talking

Yes, boring and repetitive history lectures can make you lose interest, causing your mind to wander away from the conversation pretty quickly. You do not want to let your mind wander, however, when people are talking with you one on one.

If you tend to tune out when others talk to you about their feelings, they may no longer want to speak with you for any reason whatsoever. After all, you’ve demonstrated both that you are a poor listener and that you are the wrong person to approach.

We all know that communication is the bedrock of any strong relationship and that, if you aren’t good at doing your part— being a good listener—you can severely impact your relationships with those around you. It can give others the impression that you are self-centered; people do not think very highly of selfish people. So, instead of dismissing what others are saying to you or getting lost in your phone while they talk, make it a point to actively listen, making them feel respected and valued.

Your company—the people you choose to be around—plays an instrumental role in shaping your mindset and perspective. The people with whom you surround yourself have a significant influence on your choices, behaviors, and mindset. This is precisely why people do not like hanging out with pessimists and naysayers.

If you only seem to have negative things to say, always looking at the worst-case scenario, people will find you discouraging and hard to be around. Such a negative attitude may even spread to others, keeping them from working hard to achieve their goals; they may even start underestimating themselves. To avoid your mere presence making others feel discouraged, become a more positive person—someone who always looks at the bright(er) side of life.

Another universally despised habit is constant bragging. Others will detest being around you if you keep bragging about your personal accomplishments and material possessions. Don’t misunderstand—it is okay to talk about your achievements sometimes. It just becomes annoying if that is all you do or if you doing so makes others feel small.

People who brag constantly also come across as more competitive, with a habit of always taking center stage. Their ‘good news’ often follows someone else’s success story, and they absolutely cannot bear it when others outperform them. One might surmise that they are jealous and envious of the accomplishments of others. People who are like this are never liked by anyone, because they think they are superior to others.

While smiling is our natural reaction when we feel joyful and happy, it also has the power to transform our mood completely.

Flashing those pearly whites has the potential to change your emotions and make you feel positive, even when you were previously feeling otherwise. That is the power of a smile.

A smiling face can also make you feel less intimidating to others. Surely you agree—a person who always carries a genuine smile seems less “serious” and more approachable. What we mean to say is that, if you want people to like you, do not forget your smile at home when you head out!

5. Having a weak handshake

Handshakes are a common part of introducing yourself to another person. It stands to reason that, if you have a weak and limp handshake, there is a chance that the person may not get a very good first impression of you. A weak handshake can make you come across as either a disinterested person or an unconfident one. Both of these qualities are generally disliked.

A weak handshake is even worse if it is with a person that can impact your professional life. You can lose your client or investor, as the latter might not find you professional or trustworthy. The other person might even assume you’re incompetent at what you do. Even though a weak handshake will make you less likable, you do not want to go for a deadly grip either! If you are pursuing success, learn the right way to shake hands.

6. Interrupting people when they are talking

Don’t you hate it when a person always has something ‘important’ to add to the conversation whenever you are talking? Wouldn’t you mind if they continually contradict your points, even when you were not even finished? We assume you would.

People who interrupt others are universally annoying and are considered the same as constant braggers. If you have this bad habit, then you may also be considered rude. When you interrupt, you make it difficult for others to understand what was being said; you’re also disrespecting the speaker. If you want people to start liking you more, you have got to learn how to be patient, only speaking once the preceding person is done talking.

If you are not open to the opinions and ideas of others, people will naturally dislike you. Your unreceptive behavior will make people think that you are self-centered—even backward.

Closed-minded people also tend to be finger-pointers. If you’re always criticizing others’ views and ideas, you’ll make people dislike you. Making a habit out of being apprehensive or even hostile to others’ thoughts and opinions can also stifle your personal development.

If you are willing to grow and develop in both your professional and personal lives, you must start being more accepting of new ideas. You do not have to change your outlook; you just have to learn to look at things through a different lens, without being so judgmental. This will help you reach new zeniths of success and will also make you a more approachable and likable person.

Dishonesty is yet another (and, arguably, the most major) habit that people seem to dislike. Nobody enjoys being duped or left in the dark. They’ll stop wanting to be around you if they discover that you lied to them or, worse, that you are a pathological liar and deception comes naturally to you.

Being dishonest could also keep you from meeting new people and making new friends. What’s more? People would actually despise even your physical presence if you deliberately lie for financial gain. Lying for selfish enrichment exposes your true self and will only lead to the demise of your professional and personal relationships. To avoid this, remember that honesty is the best policy.

Have you ever heard the expression “look them in the eyes”? It is best to adopt this approach if you don’t want people to dismiss you or dislike you.

As natural a habit as it might seem, some people do not maintain eye contact while having a conversation. This can be off-putting for a lot of people, since it conveys indifference. Maintaining eye contact, on the other hand, reinforces the idea that you are friendly, warm, and confident. It enhances the quality of a conversation due to the fact that it demonstrates you’re actually listening to what the other person is saying. This is one of the fastest ways to make positive connections.

Now is your time to act. Get rid of these bad habits and make room in your life—and in your home, as friends and visitors will start pouring in like crazy! 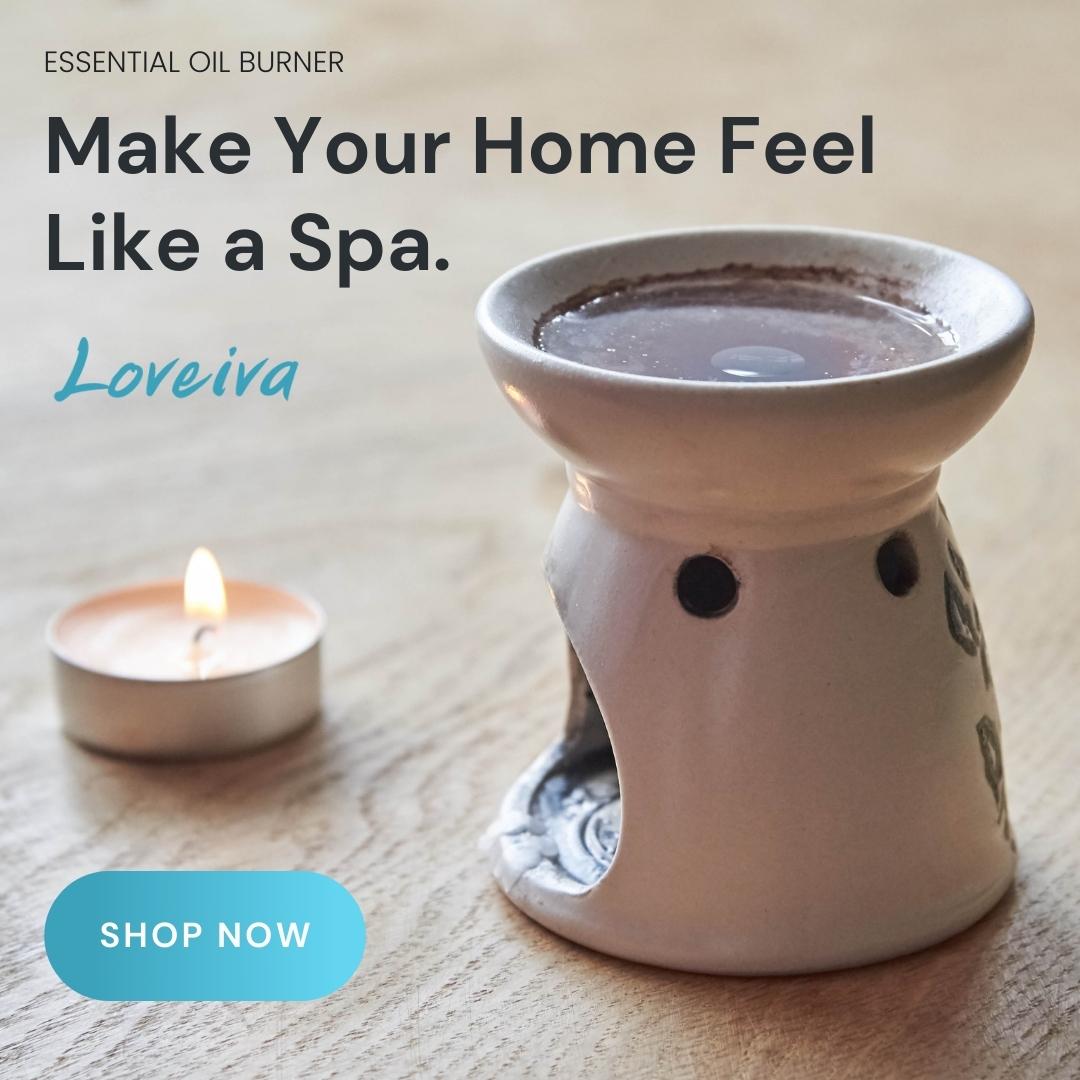